History of the new 'Cornish Heritage in Penzance' Building

Penzance Art School was designed by Sylvanus Trevail and built in Morrab Road in 1881.  In 1886 an exhibition gallery was added on the southern side of the School of Art, designed by Henry White FRIBA.  In 1889 the building was again extended southwards to add a Mining and Science School, also designed by Henry White. The Penzance Mining and Science School opened on 7 October 1890, at a cost for building and fittings of nearly £1,900. The school consisted of two floors, the ground floor housed the technical instruction hall and the lecture theatre and upstairs chemical lecture rooms, classrooms and a laboratory filled with working benches for 24 students, a furnace room for metallurgical work and a balance room. On the exterior gable end is a terracotta panel inscribed: SCIENCE SCHOOL. In 1910, the Penzance school combined with Camborne and Redruth mining schools to form the School of Metalliferous Mining (now the Camborne School of Mines) in Camborne.

By 1894 the use of the premises was in decline and it was taken over by the Borough Council for use as a library. It was at this time that the letters FREE PUBLIC LIBRARY were added to the façade gable. In the 20th century the wall between the Science School and Free Library was opened up and the upper floor of the school became a reference library. The library closed in May 2016. 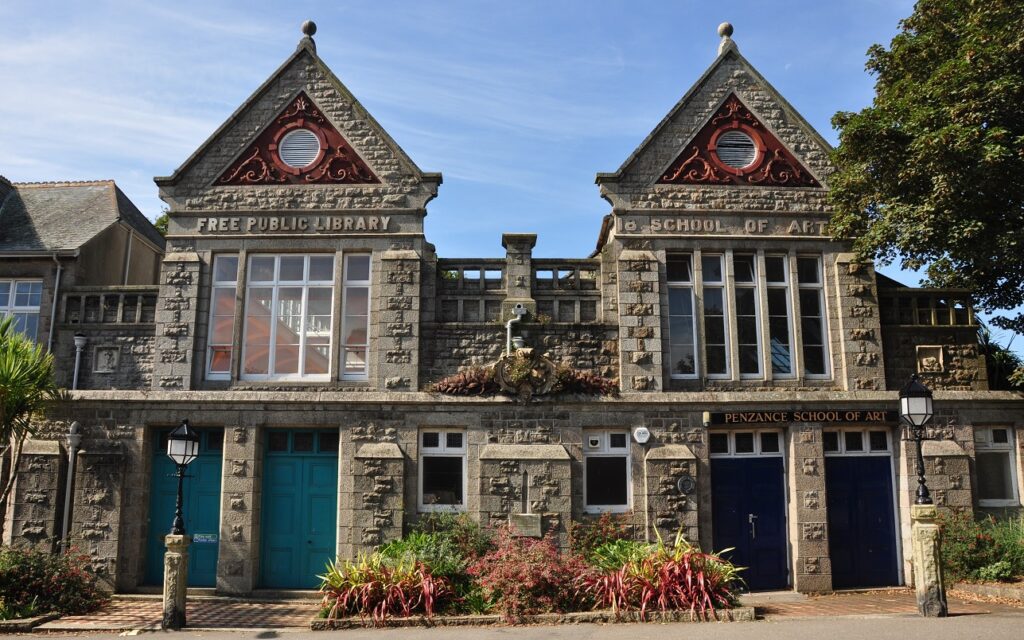 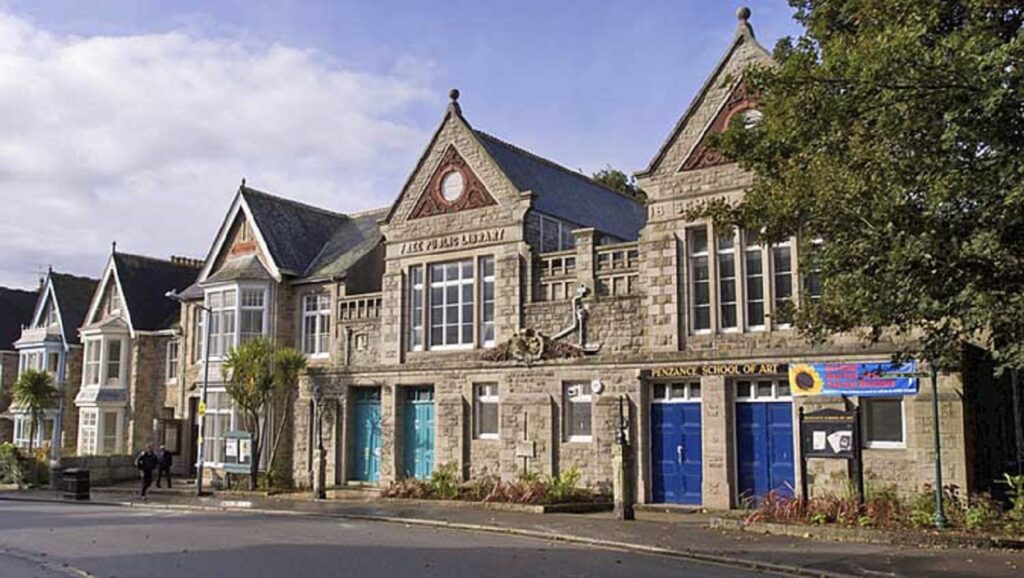